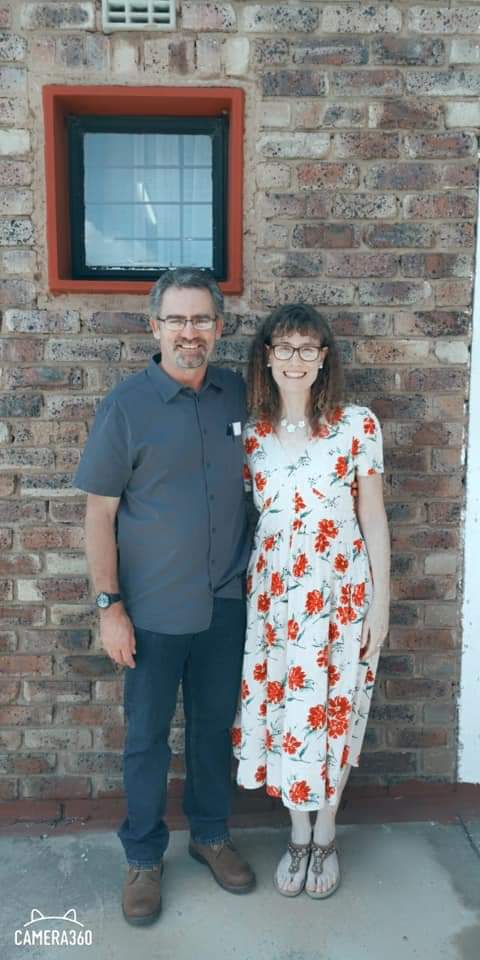 Alan is married to Joan and they have three adult children, Timon, Bryan and Anna.

Alan started in ministry 1987 under a local Pretoria ministry and lived and worked in the villages of South Africa and Swaziland for that year.

He joined Youth with a Mission (YWAM) in 1988 and went to Spain in the same year until 1990. After returning to South Africa he believed that God had called him to work amongst unreached people groups in India and so commenced preparations to that end.

Whilst in Johannesburg, from 1991 to 1993, he attended and became a deacon at the Berea Baptist Church where he met Joan. She agreed to marry him and go to India with him to serve the Lord.

They spent almost 13 years – 1993 to 2006 –  in India, where all of their children were born, leading a church planting team in a rural district as well as training Indian church planters, besides training in other fields of ministry.

Alan did his theological studies in India through the Asian Institute of Theology, Bangalore, from 1996 to 2004 after which he graduated with a Master of Divinity degree.

They returned to South Africa in 2006 and moved to Laudium, Pretoria, where Alan pastored the Laudium Baptist Church from 2006 to 2010.

He left the pastoral ministry 2010 and worked under the auspices of SIM until 2018. He has now left SIM to pastor the Westpoint Baptist Church